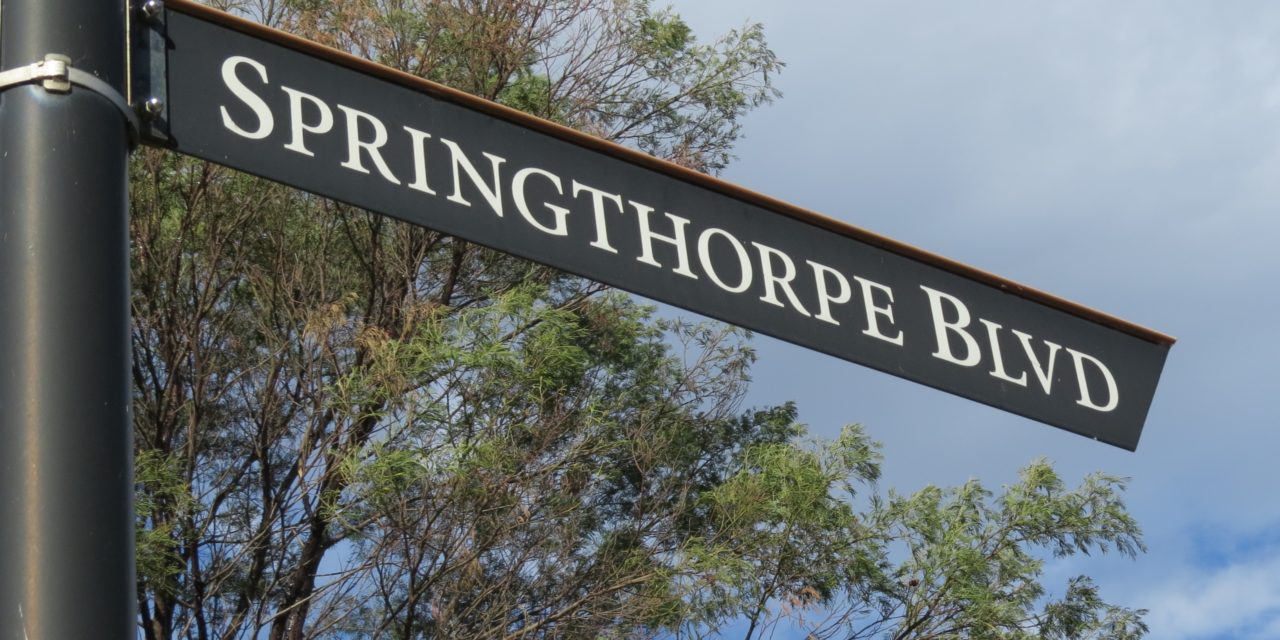 Listed below are all the Street Names within the Springthorpe Housing Estate, an Estate that was developed from 2002 onwards, on land that was previously the Mont Park Hospital precinct.

Please note that this list has been compiled with as much care and accuracy as possible, however it remains incomplete, and we welcome any of our readers to provide clarity and/or any new or updated information per our ‘Contact’ page/link (see above).

Ernest Jones Drive            Dr William Ernest Jones (1867 – 1957) was appointed the Victorian Inspector General of the Insane in 1905 until 1937. He and the Premier of Victoria chose the site of Mont Park, and Dr Jones is credited with vast improvements in the care of patients with psychiatric illnesses in Victoria. http://www.montparktospringthorpe.com/profile-dr-william-ernest-jones/

Hendricks Mews                The ‘Hendricks Track’ runs within the Gresswell Habitat Link to the access gate at the end of Hendricks Mews. It remains unclear which was named first or after whom.

Linaker Drive                         After renowned Mont Park landscape gardener and horticultural pioneer Mr Hugh Linaker (1872 – 1938). Linaker was engaged by local and state governments between 1889 and 1938 and his work within the Mont Park grounds remains highly regarded to this very day. http://www.montparktospringthorpe.com/profile-hugh-linaker/

Pottage Circuit                       After Harry Pottage, a Heidelberg Councillor in the 1960s and 1980s who was instrumental in preventing the Reserve site that today carries his name from becoming a housing development.

Springthorpe Boulevard     Dr John William Springthorpe (1855 – 1933) championed reforms in the treatment of the mentally ill and the use of psychological therapies. As a physician of some note, Springthorpe worked closely with injured and shell-shocked returning WWI soldiers. http://www.montparktospringthorpe.com/dr-john-springthorpe-at-mont-park-hospital/ 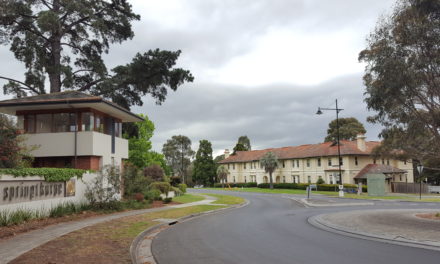 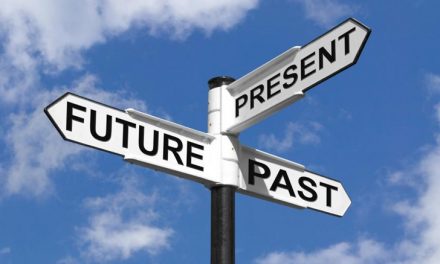 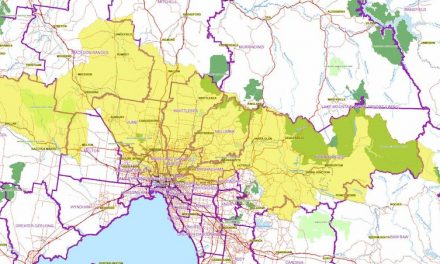 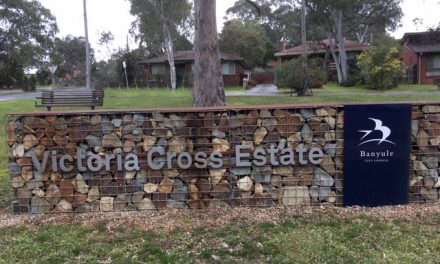