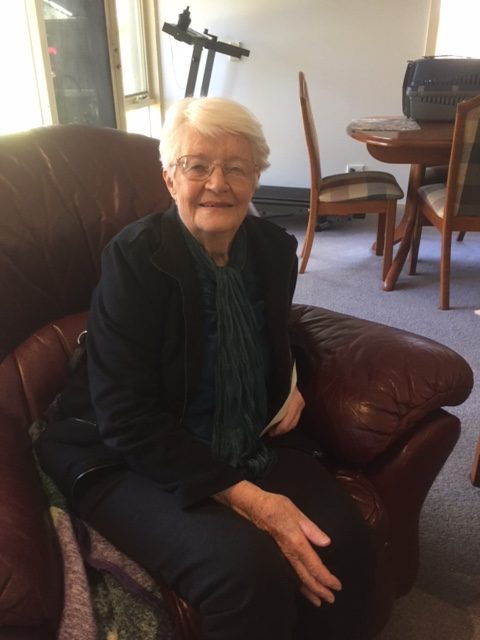 Ada Wilkinson was born in Stawell but spent a large part of her life in Diamond Creek before moving to Bundoora. Ada began working at Mont Park as the kiosk manager in 1985, alongside one other woman. The kiosk was quite a basic setup, designed more like an informal drop-in centre which provided tea, coffee, sandwiches and cakes and space for the patients to visit.

‘As I remember’ recalled Ada, ‘the people who used to come in and buy things just loved icing, so we used to have these little patty cake things with icing on them.’ The customers were mostly patients, with some staff members dropping in every now and then. Some customers had very specific requests for food. Ada recalled one staff member: ‘I remember one particular lady – she always wanted tomato sandwiches but she didn’t want to see the tomatoes so you had to put this tiny little bit of tomato in.’

Ada only worked in the Mont Park kiosk for a couple of years. At times she found it hard, as she felt that some of the patients who frequented the kiosk had quite sad lives.

Ada was active in other areas as well; she received the Medal of the Order of Australia (OAM) in the 2019 Queen’s Birthday Honours for her work for service to youth through the scouting movement. 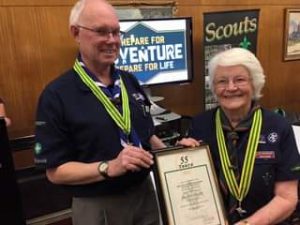 Ada Ellen Wilkinson worked for 55 years with Scouting groups. “She was an Honorary Commissioner. At 98, she was our longest serving Wood Badged Leader. She’s had a lifetime in Cubs and Leader Training. A favourite memory is getting up at night at a District Cub Camp at a country campsite to be confronted by a steer tangled in the guy ropes of a tent after wandering in from nearby fields. “I was terrified but a small hand was placed in mine and a small voice said: “Don’t worry, Rakish, I’m here” ”

Our thanks go to Ada for agreeing to release her interview through the project’s management team and excerpts on our website.

The following picture is of the Mont Park Kiosk which was situated about where the Springthorpe Country Club now stands. 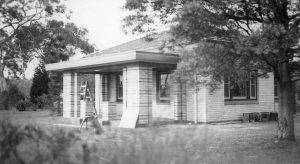 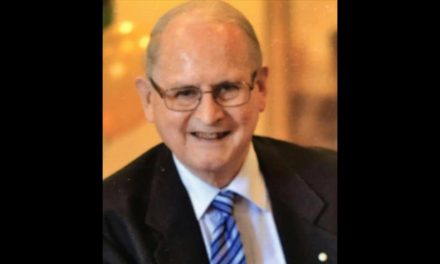