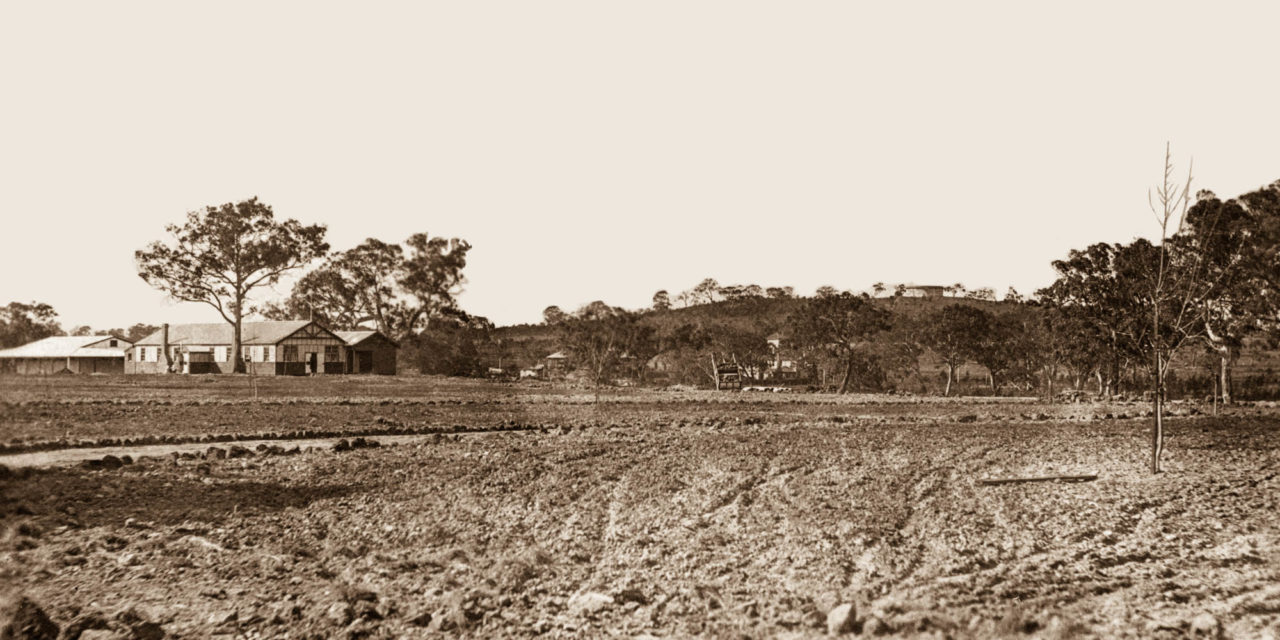 An interesting (at times fascinating) aspect to our local history project work has been the sifting through of a plethora of information relevant to our project, trying to find the facts that are pertinent to our articles.

Information found so far reveals that the Hill here in Macleod (now known as Gresswell Hill) has in years past been referred to as ‘Mount Sugarloaf’ and also as ‘Sugar Loaf Hill’.

We do know that for some reason (still unexplained) Mount Sugarloaf/Sugar Loaf Hill was renamed Gresswell Hill after a Dr Dan Astley Gresswell (https://www.montparktospringthorpe.com/721-2/).

However the time line and reasoning behind that name change remains unclear.

Perhaps it was due to some confusion over the existing elevation out at Kinglake West that at the time was (also?) known as Mount Sugarloaf?

What is also unclear is how (and when) Mount Sugarloaf/Sugar Loaf Hill initially got its name?

To this end a clue was found (or at least we thought it was found) in a 1999 ‘Heritage Citation’ to do with the Mont Park Military Mental Block/Building (later known as the Plenty Hospital Administration Block).

This Citation was written and submitted to Authorities in an effort to preserve this particular building in 1998. Sadly this building was demolished soon thereafter. But it was in this lengthy Citation that the following (see below) was written, that seemed to connect the Hill’s name to a famous battle in World War One.

This Citation read …. “The hill was named ‘Mt Sugarloaf’, probably by veterans of the 1916 battle of Fromelles, where the Sugar Loaf salient (aka a heavily manned ‘enemy’ position with many machine guns that jutted towards the British lines) was attacked by our soldiers during the 1916 Somme offensive.”

However, just when we thought that perhaps we had stumbled across the reason or rationale for the naming of Mount Sugarloaf/Sugar Loaf Hill, we found this Real Estate Sale Map of the area going back to a land sale dated 1887 (a long time prior to World War One). 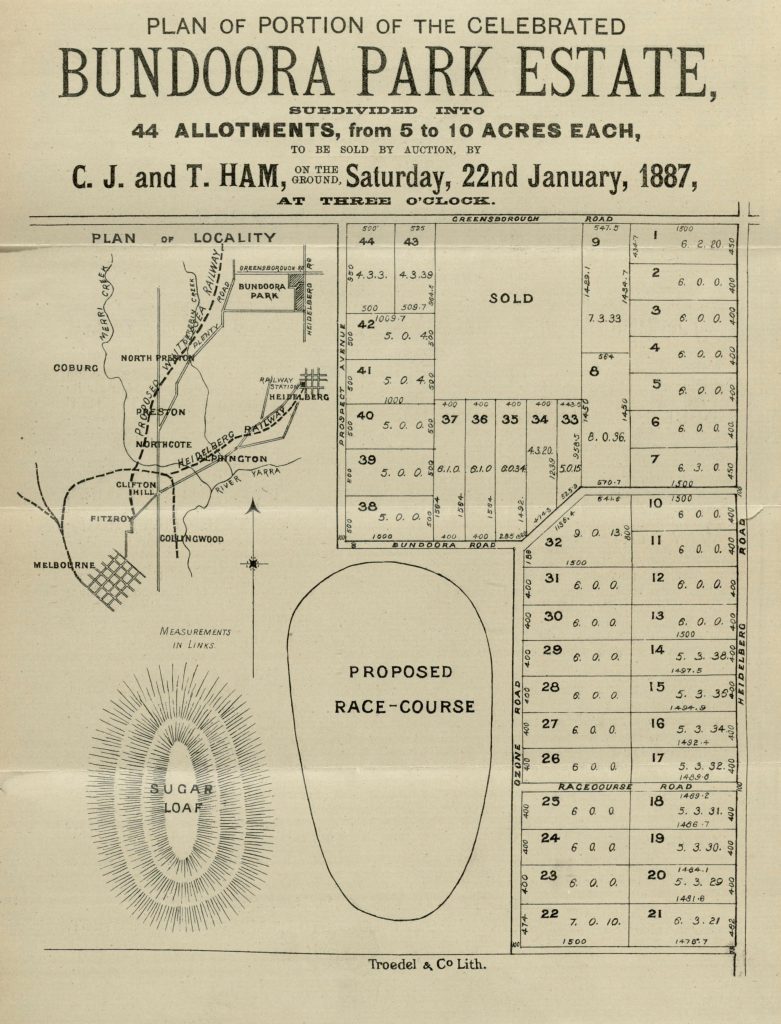 A 1887 Map of part of the Mont Park area, with a reference to a proposed Racecourse (that seemingly never eventuated) on the Eastern side of Mount Sugar Loaf or Sugar Loaf Hill (now Gresswell Hill).

Then more recently we were contacted by a fellow community member who had found some old Geological Maps in at the Public Records Office that show Sugar Loaf Hill (now Gresswell Hill) clearly named and defined on a Geological Survey Map dated 1868 (see below). 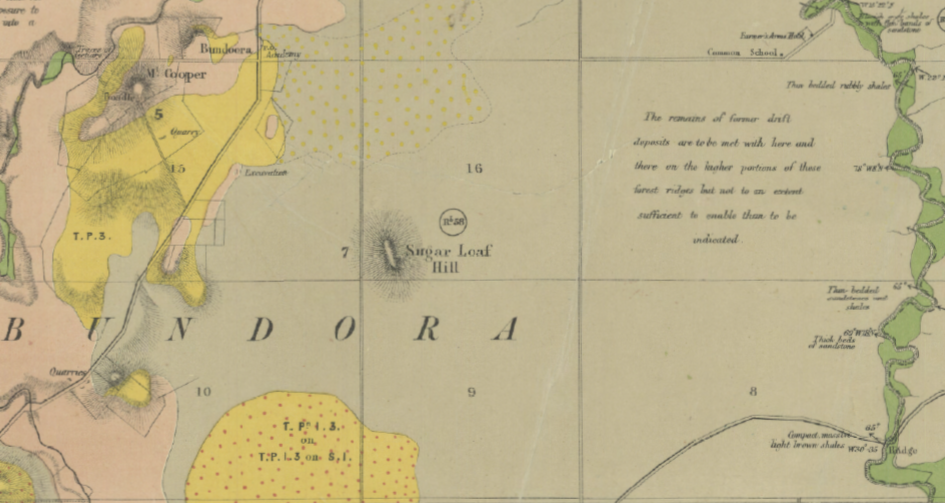 A 1868 Geological Map of the (later) Mont Park area, courtesy of the Victorian Public Records Office.

So the mystery of how and when Sugar Loaf Hill was named, and then later renamed as Gresswell Hill remains.

We are however getting closer in our quest to delineate the name/names of this Hill and the associated timelines, at least back to the days of European Settlement in the early 1800s.

We can now say that in 1868 it was Sugar Loaf Hill, and we can only assume that for now it was the early European Settlers that gave it its name, perhaps the McLean or Campbell Family that settled in this area about 28 or so years prior to the date on this Map in 1868.

But this is pure speculation.

But the date associated with, and the reasoning behind the name change to Gresswell Hill remains a mystery to us, despite some fairly serious investigations so far.