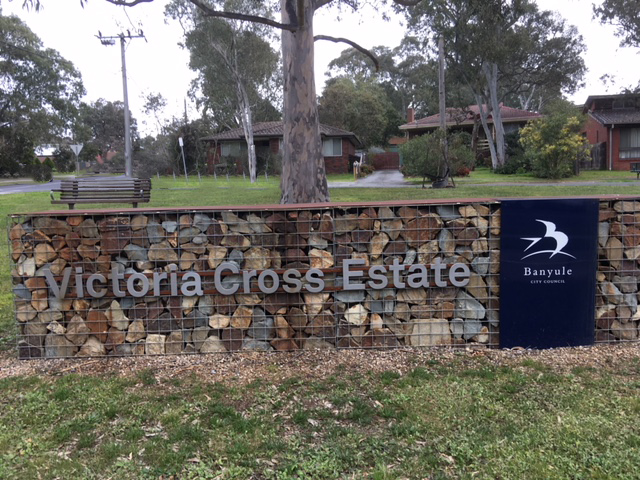 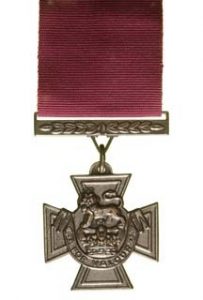 We have developed a Heritage Walk around this Estate go to – 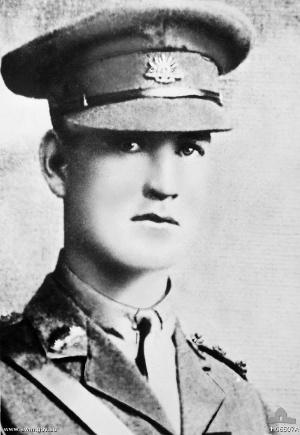 All these men have their own interesting stories. One example is Air Vice-Marshall Frank McNamara who was born in Rushworth, near Shepparton in central Victoria and was the first and only Air Force pilot to be awarded a Victoria Cross in WWI. Frank McNamara rescued a crashed pilot near Gaza in 1917, having sustained a leg injury from shrapnel himself. He became one of the RAAF’s original officers when the RAAF was established in Australia in 1921. 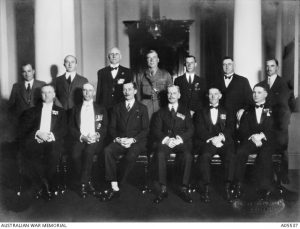 View further details about these men at : https://www.montparktospringthorpe.com/men-remembered-in-the-street-names-in-the-victoria-cross-estate/

AND enjoy the historic Walk at: https://walkingmaps.com.au/walk/4589 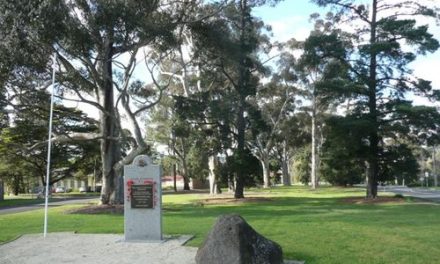 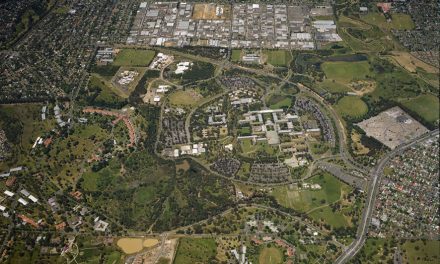