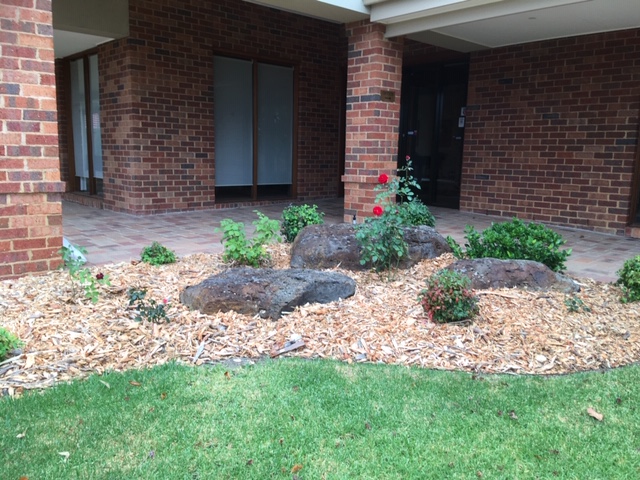 A Tribute to Hugh Linaker

The roses in the village came into our hands from Erif Vincent, a resident at the village and a keen gardener. Erif took cuttings in 2016 from roses growing in the garden of the cottage (referred to locally as Linaker’s cottage) standing on a site where the Polaris Shopping Centre was being developed. 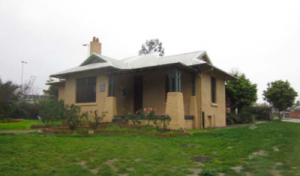 She could see the garden of the cottage would be taken out and a little bit of the history of the area disappear. Most of the cuttings she planted struck. Erif moved out of the village in 2017 and before she left, gave the roses to four residents – Elizabeth Banham, Adrienne Ellis, Ron Tucker and Joan Griffiths. 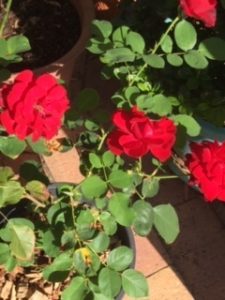 The roses have been identified. Our thanks to Geoffrey Crowhurst, a member of Ivanhoe Garden Club and the Rose Society who took the roses to the Vintage Rose Society of Victoria on our behalf. They are hybrid Tea Roses and named “Garden Party” (a creamy yellow), “Lillie Marlene” (red), and an unnamed rose (pink), thought to be a hybrid developed for the florist trade. The roses were released in the late 1950s and probably planted in the early 1960s. We still need to know who lived in the cottage at that time – Hugh Linaker died in 1938. 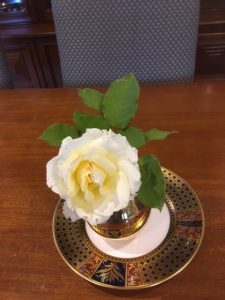 The garden bed in front of the entrance of the Springthorpe Retirement Village Community Centre was chosen as a fitting place for the roses. Our thanks to Heather Buckley (then manager of the village) for her support of this venture and to the village gardeners Jordan Dijkgraff and Arthur Voulgarakis for preparing the bed, planting the roses and caring for them.

Residents at the village are aware of the work done by Linaker during the early days in the surrounds of Larundel and Mont Park, as the landscape designer and head gardener, so we thought it fitting to make this collection of roses a tribute to him. 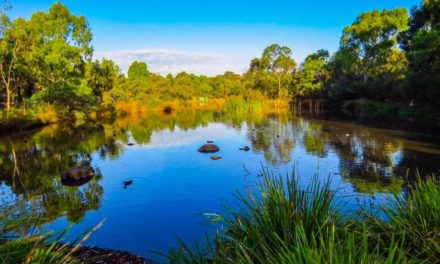 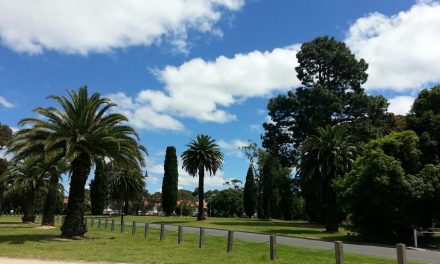 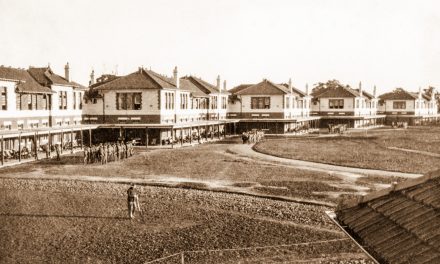