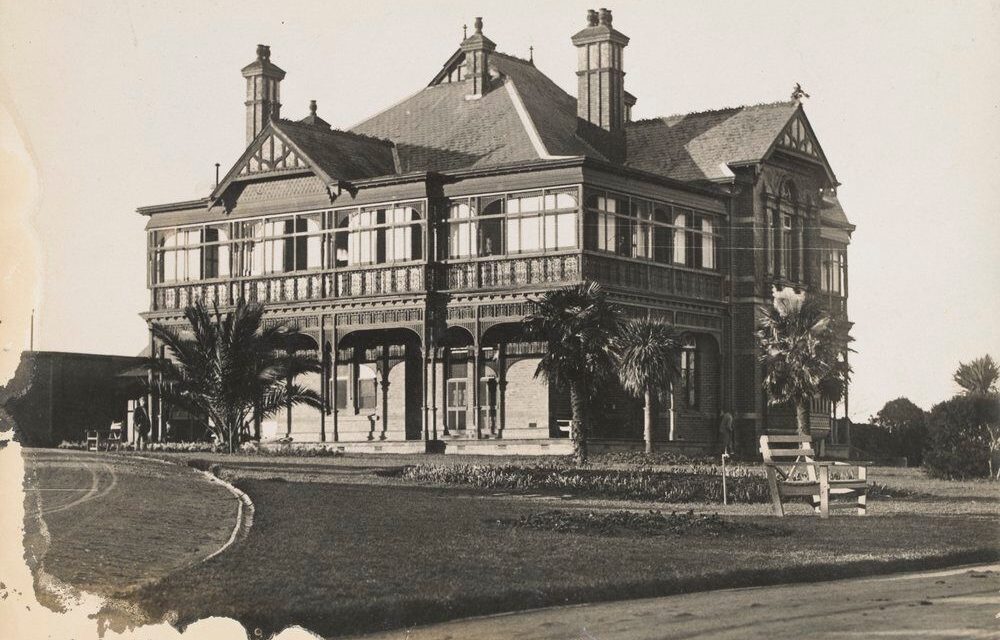 1899      Bundoora Homestead was built on the 600 acre Bundoora Park in 1899 for J.M.V. Smith, a very successful horse racing identity of the times

1920      The Park and Homestead were purchased in 1920 for the Department of Defence and Repatriation, and converted for use for convalescing World War One soldiers

1924      The first 40 of the quieter military patients were moved from Mont Park Hospital to Bundoora Park into accommodation in the Bundoora Homestead. Average age of the patients was 27 years. Pre-fabricated buildings had been put on-site including an Army kitchen, stores and a bath house.

Staff numbered 27 at the Bundoora Homestead site, and the Red Cross had donated the use of a vehicle to transport visitors from Macleod station to Bundoora Park, and for recreational trips for the patients

Newspapers were being supplied and use of the piano and singing were encouraged. Heaters, radios and a billiard table were bought from the bequest of Miss Quartermain, a former patron

Doctor John Cade was appointed as Medical Officer and acted as the Pharmacist as well. He published a research paper at this time about work he had done on influenza with Frank Macfarlane Burnet, studying some of the hospital military patients

1943      Another Ward and female staff quarters were being built. There were to be 51 buildings finally in the Bundoora Repatriation Hospital complex

1949      Admissions of World War Two patients now totalled 116, with 58 remaining in residence and some on trial leave. At this time 159 of the residents were veterans from World War One

1952      Sports events continued to be sponsored by ‘3XY Good Companions’

1957      Most of the 17 deaths this year were World War One veterans. There was now an increasing proportion of World War Two patients, and some men from the Korean War

Televisions were purchased for all the Wards

Heating was being provided in the closed Wards, but was not yet available in the Homestead Ward

An aviary of 100 birds was set up for the enjoyment of the patients, with the help of the Bundoora RSL

1960      In Occupational Therapy the younger Ward D veterans made steps, benches, brooms and items for use on-site

A Ward (the Homestead) housed the older patients, who were engaged in soaking stamps from envelopes for the Brotherhood of St Laurence, or making simple toys

Group Therapy sessions were being introduced

1965      127 patients were now more than 65 years old, and this year saw the most patient deaths, numbering 42 with Chaplains visiting frequently

The Caulfield Market Book Exchange was formed as a commercial enterprise, to which the more capable men travelled by public transport

1972      Day Patient Groups were held in the ‘Old Homestead’ with a view to enabling patients to move back into the community. Therapy Programs were developed utilizing a Nurse, the Medical Officer, a Social Worker and an Occupational Therapist

1974      Clinical placement of female Nursing students was evident at Bundoora, with 12 in 1973, and 18 nursing students in 1974. There had never before been female nurses at the Bundoora Repatriation  Hospital, although there were female Matrons

1979      The introduction of female nursing aides at Bundoora ended an all-male tradition. It helped counter the shortage of trained nurses and reportedly had a positive psychological benefit for the patients

The Bundoora Homestead itself was saved by significant community efforts, involving Preston and Darebin Councils and La Trobe University. Substantial refurbishing was needed and financed from local, state and federal government resources. The Homestead’s use as an Art Gallery managed by Darebin Council has made it a great community facility. 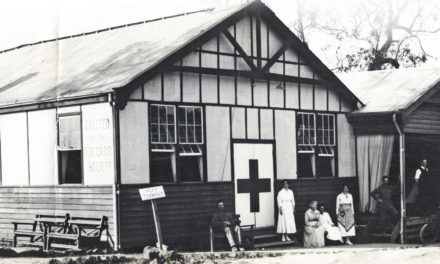